Depression, one of the most commonly diagnosed psychiatric disorders is being diagnosed in increasing numbers in various segments of the population worldwide. Depression in the United States alone affects 17.6 million Americans each year or 1 in 6 people. Depressed patients are at increased risk of type 2 diabetes, cardiovascular disease and suicide. Within the next twenty years depression is expected to become the second leading cause of disability worldwide and the leading cause in high-income nations, including the United States. In approximately 75% of completed suicides, the individuals had seen a physician within the prior year before their death, 45–66% within the prior month. About a third of those who completed suicide had contact with mental health services in the prior year, a fifth within the preceding month.

There are many psychiatric and medical conditions that may mimic some or all of the symptoms of depression or may occur comorbid to it. A disorder either psychiatric or medical that shares symptoms and characteristics of another disorder, and may be the true cause of the presenting symptoms is known as a differential diagnosis. 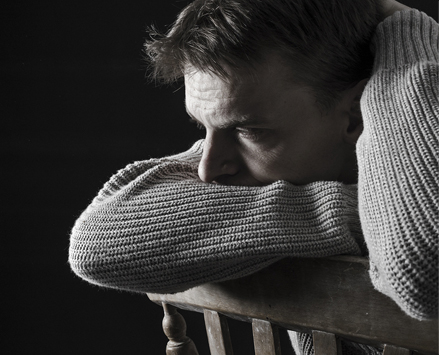